Criticism: How to Break the Habit 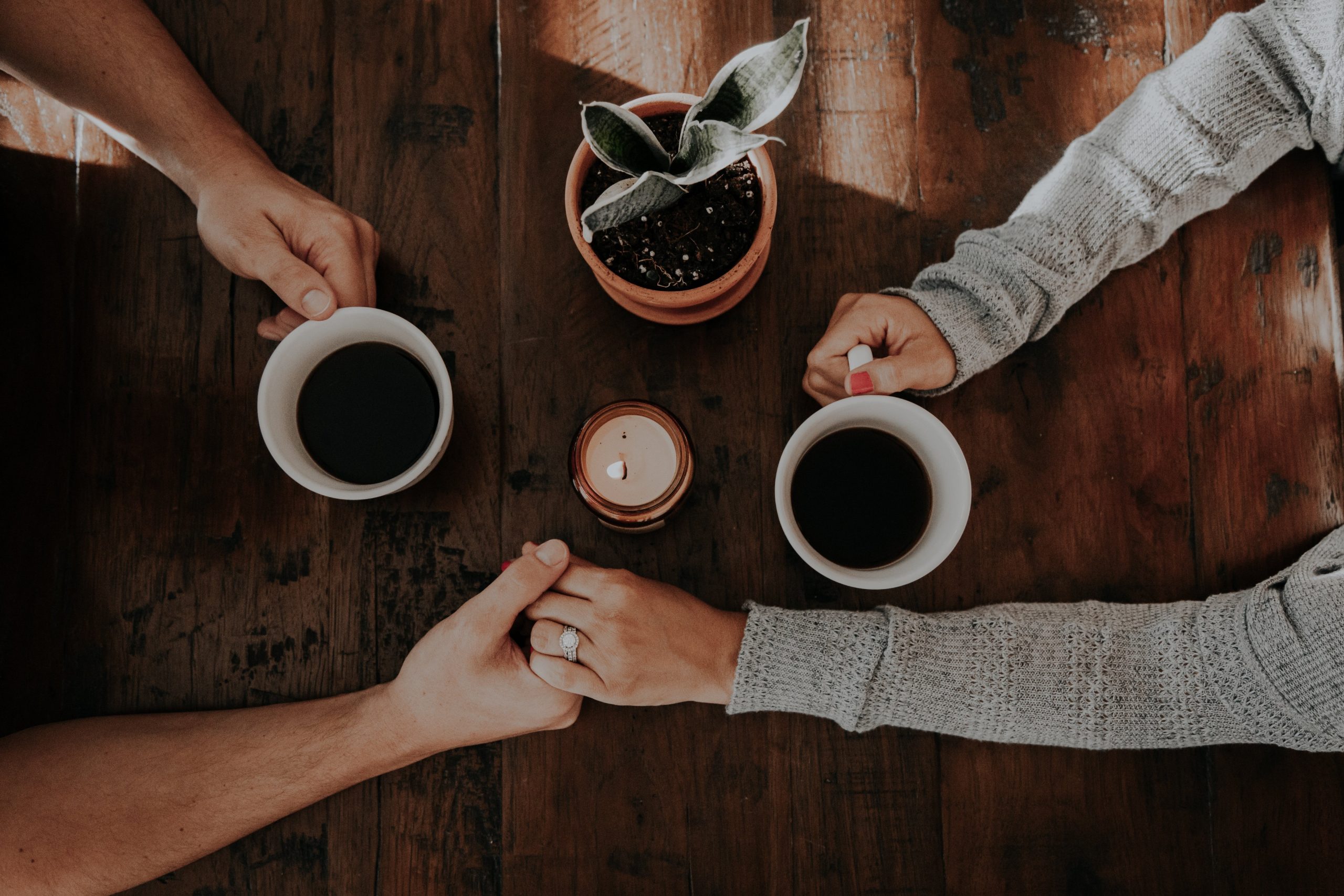 In my last blog, I spoke about defensiveness in relationships: what it looks like, its impact and alternatives. This week I’m talking about criticism, since it is inseparable from defensiveness.

By now, you may know that I respect the work of Dr. John Gottman, a leading researcher and author on marriage. His research showed that criticism is one of the biggest predictors of divorce.

I personally have struggled in my own relationships with learning to be less critical. If stuff is bugging me, am I not supposed to say so?

I didn’t want to be the kind of partner who just stuffs feelings. But then how can I bring things up without making him defensive?

The best thing I ever learned about relationships is the difference between criticism and complaints. This simple distinction allowed me to be able transform the way I communicate with my husband and it has been, thankfully, well received.

Criticism tends to generalize character traits, personality, and patterns of behavior. It is usually expressed in a “You statement” rather than an “I statement.” And it comes across as accusatory and finger-pointing.

Here’s an example: You are getting ready for work in the morning, and looking forward to making that delicious healthy juice in your awesome new juicer. But you find it clogged from the night before when your partner used it. You only have 15 minutes and have to choose between being late for work, or getting the juice you really wanted. You may be super annoyed. Criticism sounds like this: “You never clean up after yourself,” or “You always just leave stuff and don’t think about other people!”

A complaint on the other hand, is raising an issue about a specific, single incident, by stating your feelings and the facts. It does not include bringing up patterns of behavior or describing character flaws. For the above example, a complaint would be: “I’m bummed you didn’t clean out the juicer, because I was so looking forward to my juice this morning.” A complaint just provides information about your feelings and how they relate to the specific behaviors of your partner.

To see if you are being critical when bringing something up, ask yourself the following questions:

In addition to the technical aspects of bringing up complaints, try looking at the underlying emotional pieces that cause us to criticize. Ask yourself the following questions:

After you have dealt with the technical and emotional aspects of criticism, remember that if done correctly, complaints can strengthen a relationship. They can provide your partner with more specific information to help him or her better understand you and your feelings. Just don’t let it become a habit!

I welcome your own insights into criticism, or things you have found helpful in your life and relationships. I would love to hear them!

Scroll down to leave comments below. 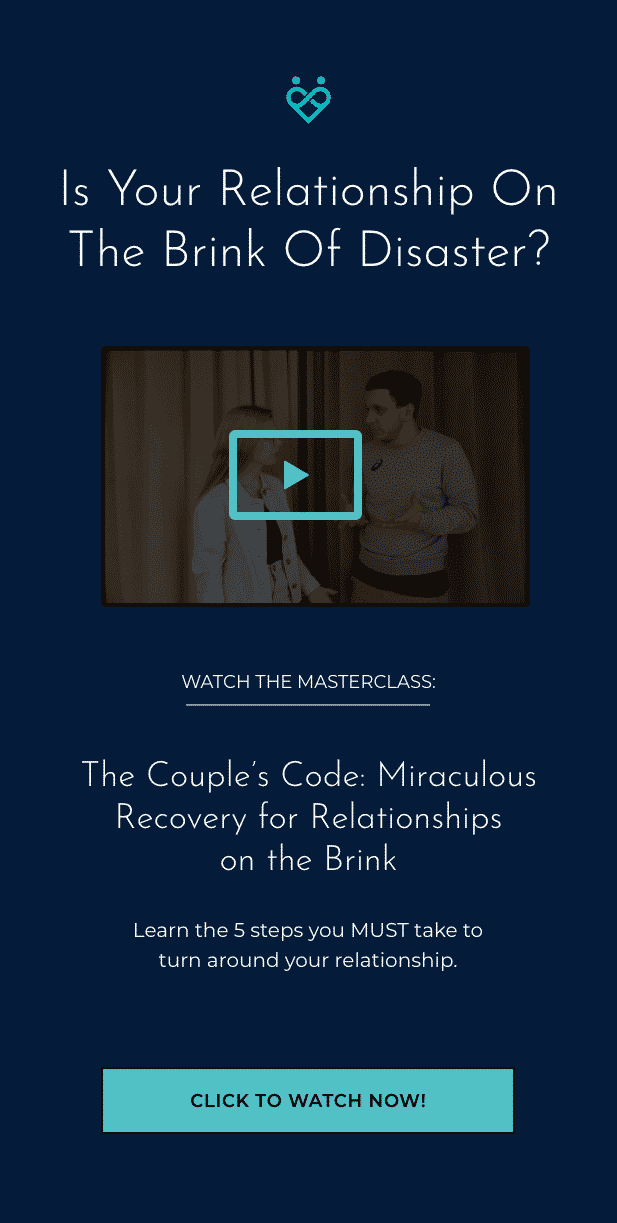 Is your relationship on the brink of disaster?

Learn the 5 steps you MUST take to turn around your relationship.